Fantastic Piece in the New Yorker on Elevators

Up and Then Down - The Lives of Elevators (by Nick Paumgarten)

In most elevators, at least in any built or installed since the early nineties, the door-close button doesn’t work. It is there mainly to make you think it works. (It does work if, say, a fireman needs to take control. But you need a key, and a fire, to do that.) Once you know this, it can be illuminating to watch people compulsively press the door-close button. That the door eventually closes reinforces their belief in the button’s power. It’s a little like prayer.

I haven't had a chance to write this up properly, so here are the notes I've been taking since I got my iPad. It's pretty rough right now, but I'll properly polish it up later (read: probably never).

Just got this case over the weekend, and it's working out really well. The only two issues I have are that the cover bends a bit if it's left standing up for a while (like, overnight) and the leather tab takes a bit of effort to slide into the back.

Other than that, it's a pretty good investment. 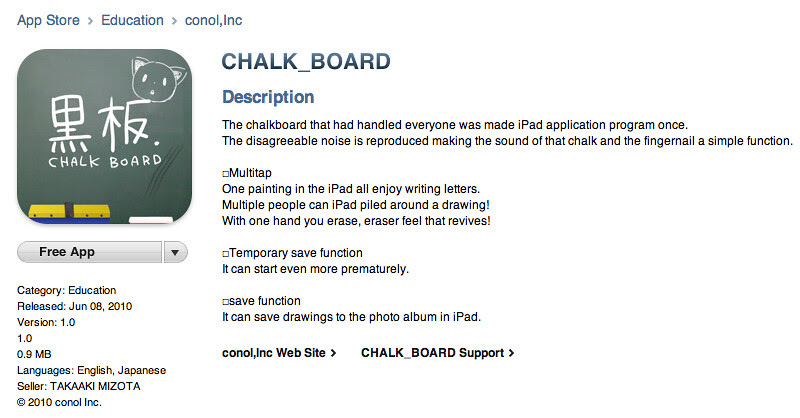 It can start even more prematurely.


Enter the OID or Object Name and you can look it up or browse the OID tree. Amazingly useful when used in conjunction with cacti.

How to tell if a description of technology is dated

If the description includes some type of reference to physical media, there's a pretty good chance that the material is outdated.

When CDs first came out, it was touted that you could store 150 Bibles or 4.5 million characters on a single CD-ROM.

Now, these types of measurements are antiquated since we have a different perception of storage space as it relates to media. For example, we know a CD can now hold around 100 mp3's or a single feature film.

But even then, we no longer think in terms of optical storage at all, since a 4GB flash drive goes for less than $10